In order to raise awareness among its consumers about the aggressive behavior of the North American Police towards the black population, Nike endorsed the protest of American football athlete Colin Kaepernick, who knelt during the North American national anthem moments before an NFL match. Right after the protest, the brand posted on its twitter a photo of the athlete with the following phrase “Believe in something. Even if it means sacrificing everything ”. As a result, Nike promoted more than 900,000 interactions on twitter and, despite losing 2% share right after the post, online sales increased 31% year to year and inventory was rebounded in a week.

A creative collective founded by veterans of the advertising industry was created in partnership with Saturday Morning with the aim of changing the perception of prejudice in the market. Geoff Edwards, co-founder of the collective, said the campaign aims to stimulate an open and honest debate about veiled racism in society. P&G chose singer John Legend to discuss the campaign on Spotify and created a virtual reality experience that allows the audience to be the target of the skewed looks portrayed by the advertisement.

P&G launched a commercial last week challenging racial inequality. The commercial with the name “The choice” shows that being white is not having to say all the time that your life matters, after all, this is already obvious. The Advertisement encourages people to take action on anti-racism, with a series of suggestions for readings, music and other types of engagement that white people can have to help the movement. If you want to get involved with this social cause, help the black population to gain more and more voice: https://us.pg.com/take-on-race/ 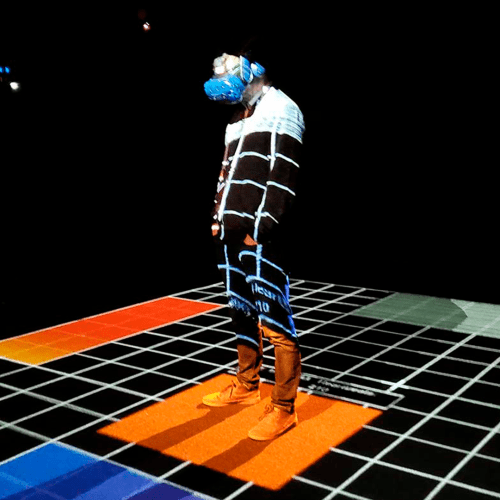 Digital security as a pillar of holistic wellbeing 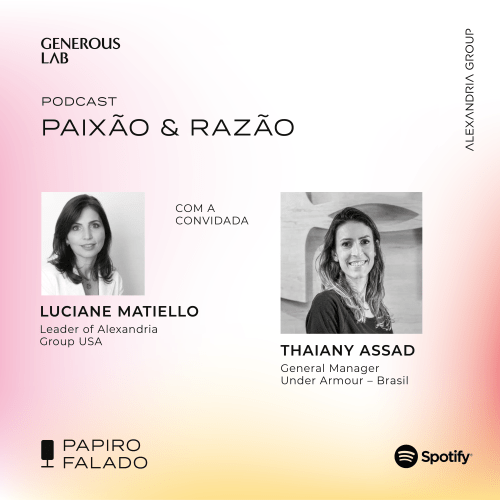 Humans after all: innovation cases, insights and exercises

Read full article
Back to top