Brazil has the largest black population outside of Africa, with 50.7% of Brazilians defining themselves as black or mixed race compared with 47.7% of people from white ethnicities.

Despite this, only 8% of actors seen in soap operas on Brazil’s top TV networks are black, according to a survey by UOL news. To address this disparity, Globo partnered with giant Coca-Cola to create a special edition Christmas broadcast starring an all-black cast.

Due to the tradition on Christmas, Coca-Cola has a right to be the brand that champions updating Santa Claus’ image to reflect its Brazilian audience and showcase the company’s stance on racial equality.

Check out the video below and stay tuned for more! 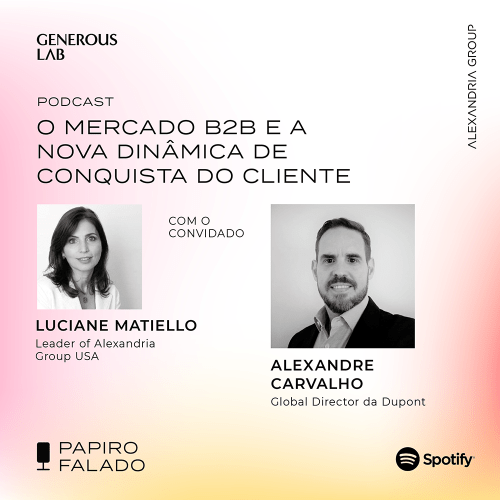 The B2B market and the new dynamics for customer acquisition 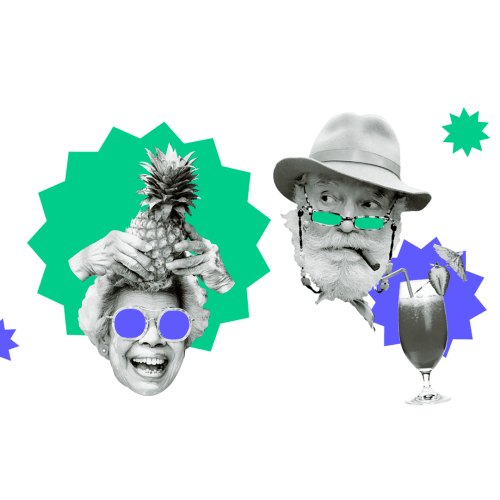 The megatrend that changes everything in the 21st century: we are living longer! 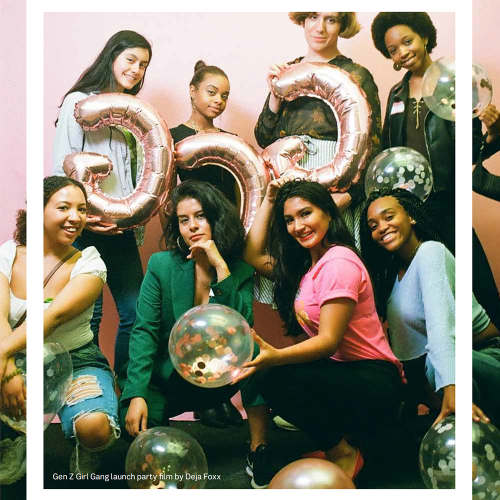 The next generation of Super Creatives Make your brand the brand, not the cover song

Read full article
Back to top